Imagine this scenario: An engineering student calls you one day out of the blue and tells you that there is a major design flaw on one of your projects. Not just any project, but the crowning achievement of your career. 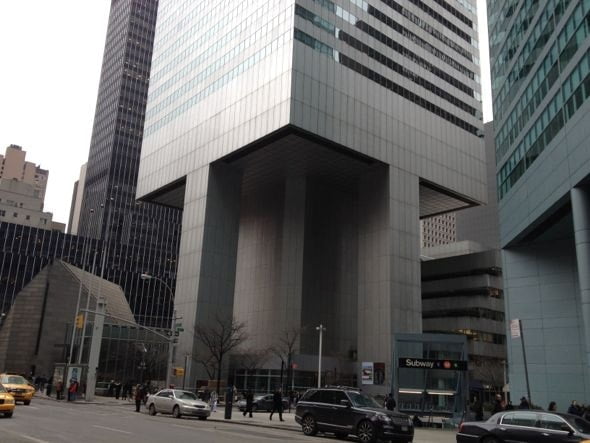 No Phone? No Problem!

Imagine this scenario: An engineering student calls you one day out of the blue and tells you that there is a major design flaw on one of your projects. Not just any project, but the crowning achievement of your career. At first, you laugh and dismiss the student’s claims. But, then you feel compelled to go back and recheck your design. Much to your dismay (and horror), you find that the student was correct.

The scenario above sounds like a nightmare – the kind that wakes you up in the middle of the night in a cold sweat. But, William LeMessurier lived this nightmare. After being contacted by an engineering student working on her thesis, LeMessurier discovered that the Citicorp Center in New York – a building that his engineering firm had designed – suffered from a major design flaw.

A 70-mph wind, an event that was predicted to occur once every 16 years, could topple the building, killing as many as 200,000 people working in the building and in adjacent buildings.

LeMessurier faced a predicament in which he feared his career and professional reputation would be destroyed and he would face litigation and bankruptcy. He considered a variety of options, ranging from suicide, to silence, to informing the client.

In this course, we’ll examine the factors and decisions that lead to the inadequacy of the Citicorp building’s structural support. We’ll review the actions that were ultimately taken to safeguard the public and correct the deficiencies. And we’ll review the ethical implications of LeMussurier’s decisions after he discovered the design flaw. LeMussurier’s willingness to inform the client about the design error is lauded as an example of exemplary ethical behavior. However, he was also complicit in not informing the public of the flaw while repairs were underway, depriving building occupants and neighbors of important information regarding their safety.